Ascend increasingly surreal floors on your quest to escape the psychedelic tower of Anodos. Will you make it to the top?

Anodos is a distinctly western take on the visual novel genre. It's inspired by the worldbuilding of Adventure Time, Hylics, & Moebius, plus the strikingly conspicuous user interfaces of PC-98 games.


In this VN, you find yourself trapped inside a bizarre interdimensional tower — with no explanation why. Just one thing is certain: the only way out is up. Each floor introduces new friends, challenges, and clues about what's actually going on.


It's significantly more art-heavy than traditional VNs, with hundreds of multi-layered, animated scenes. 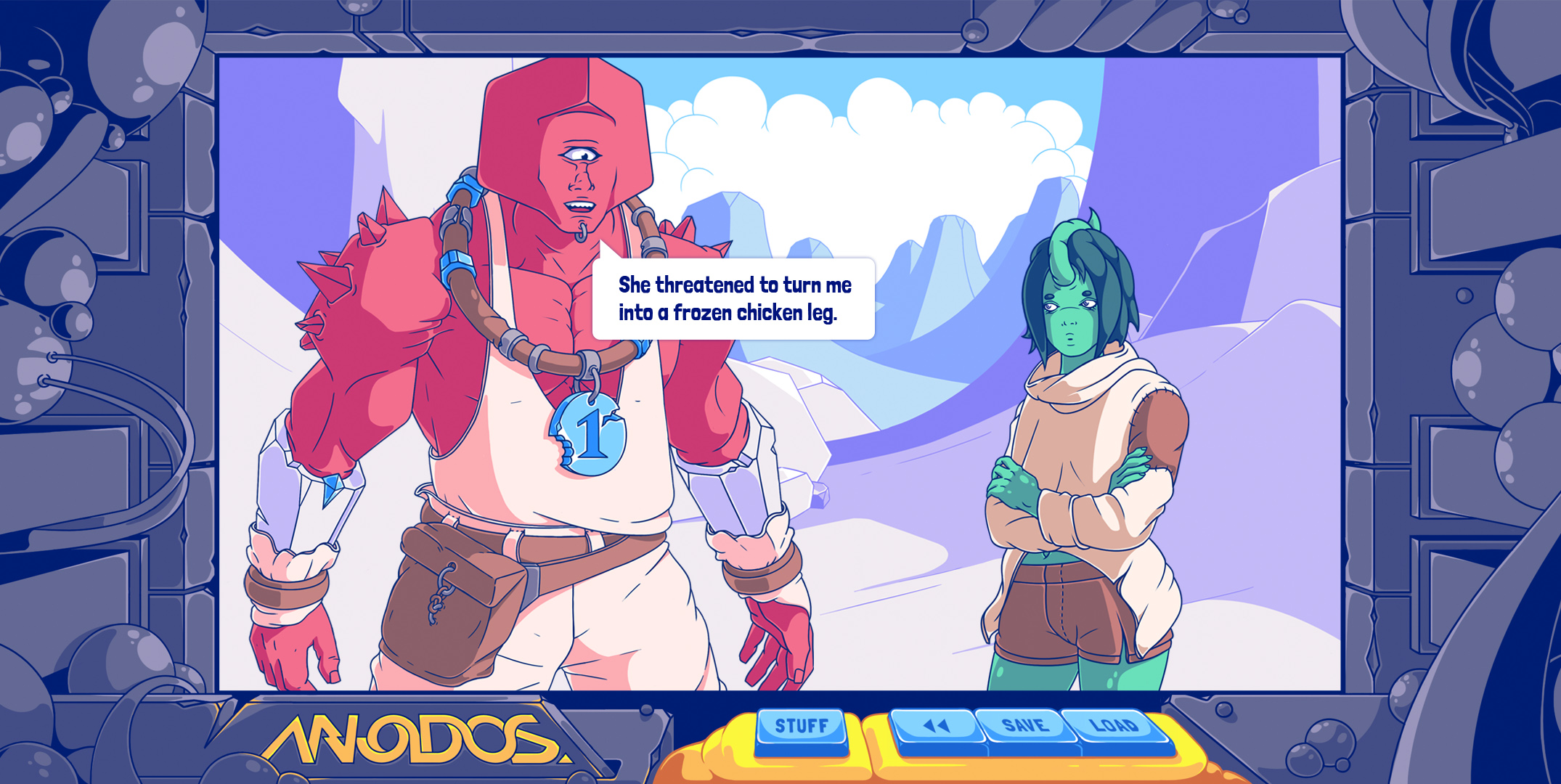 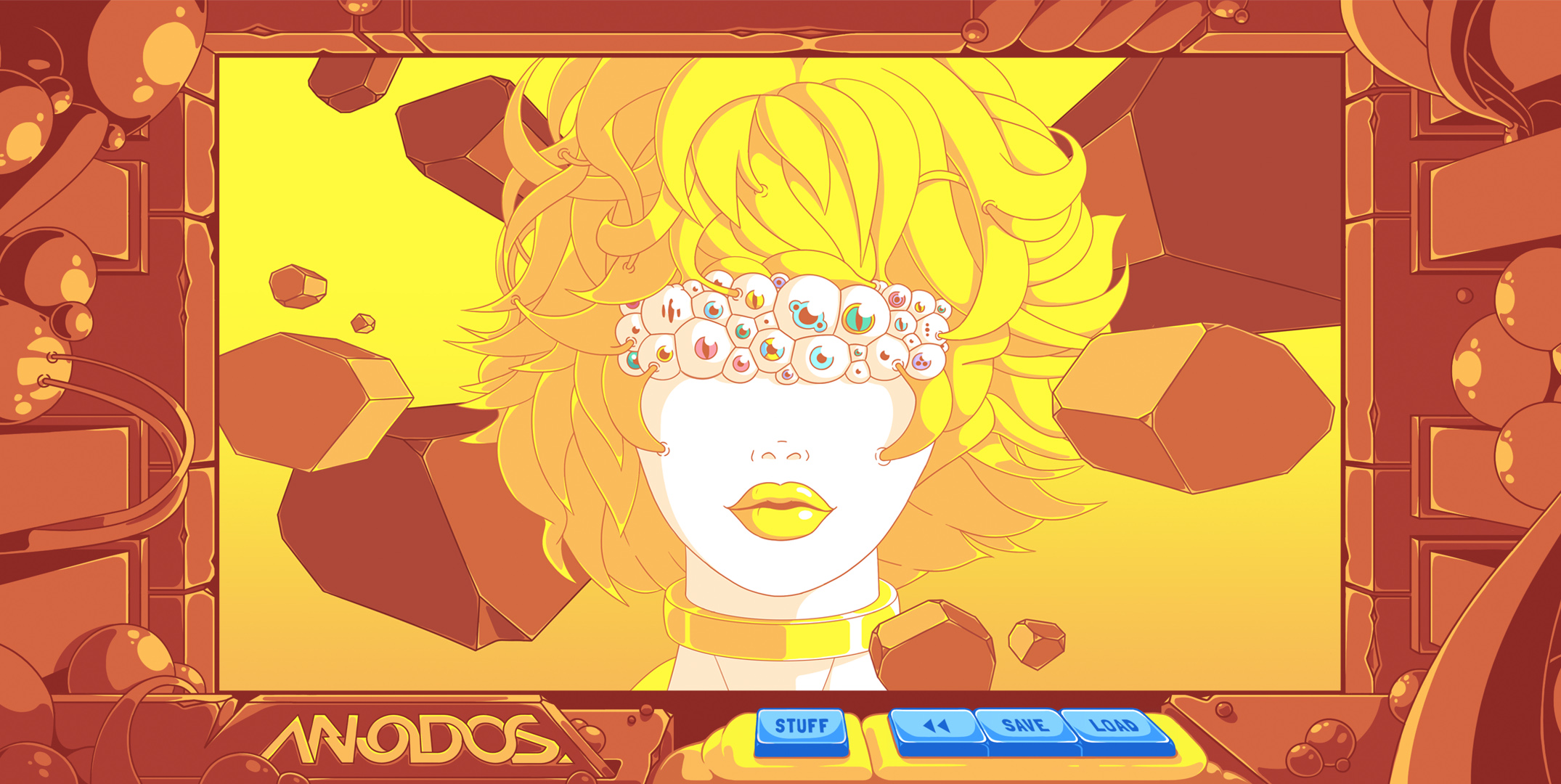 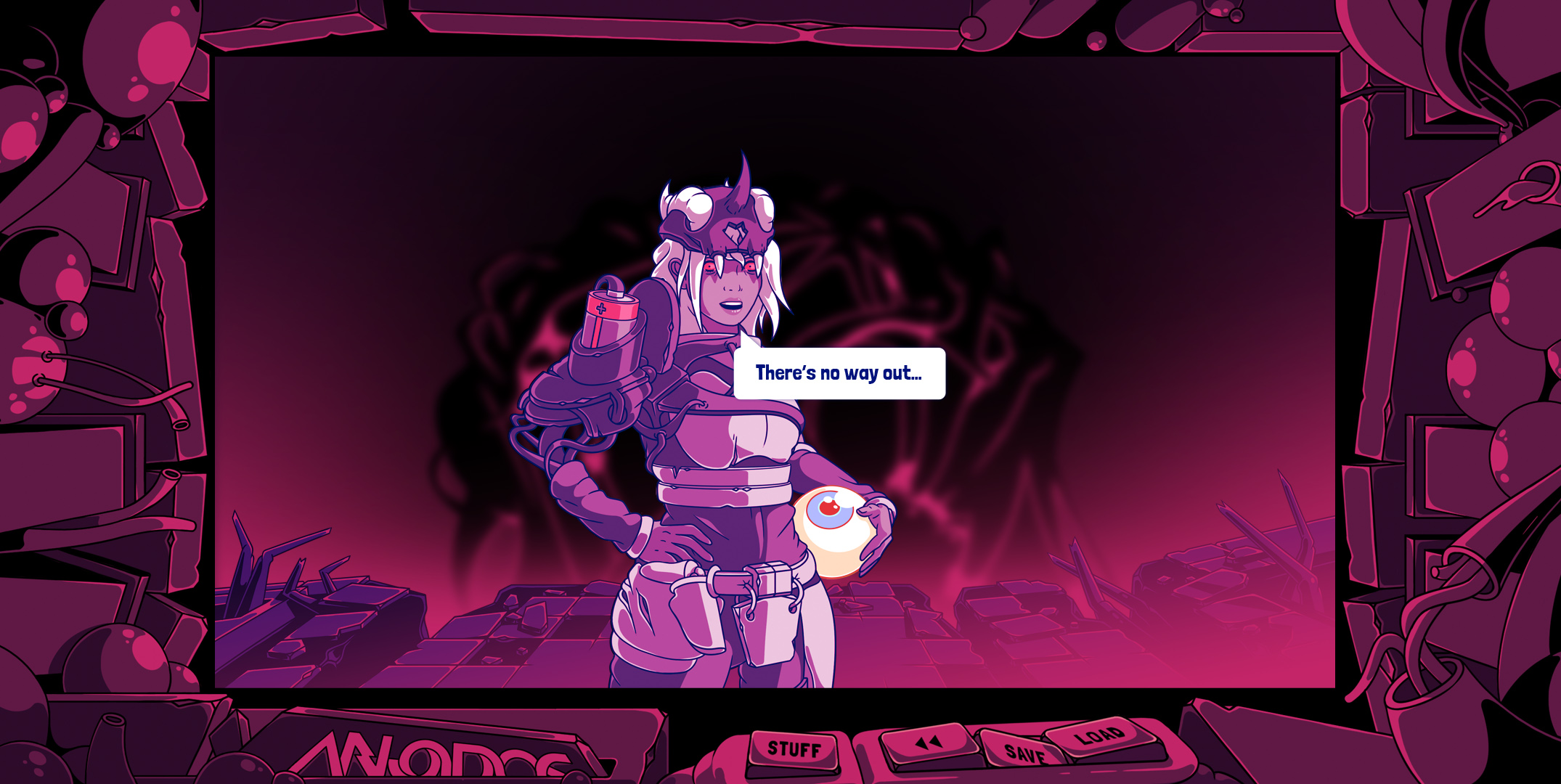 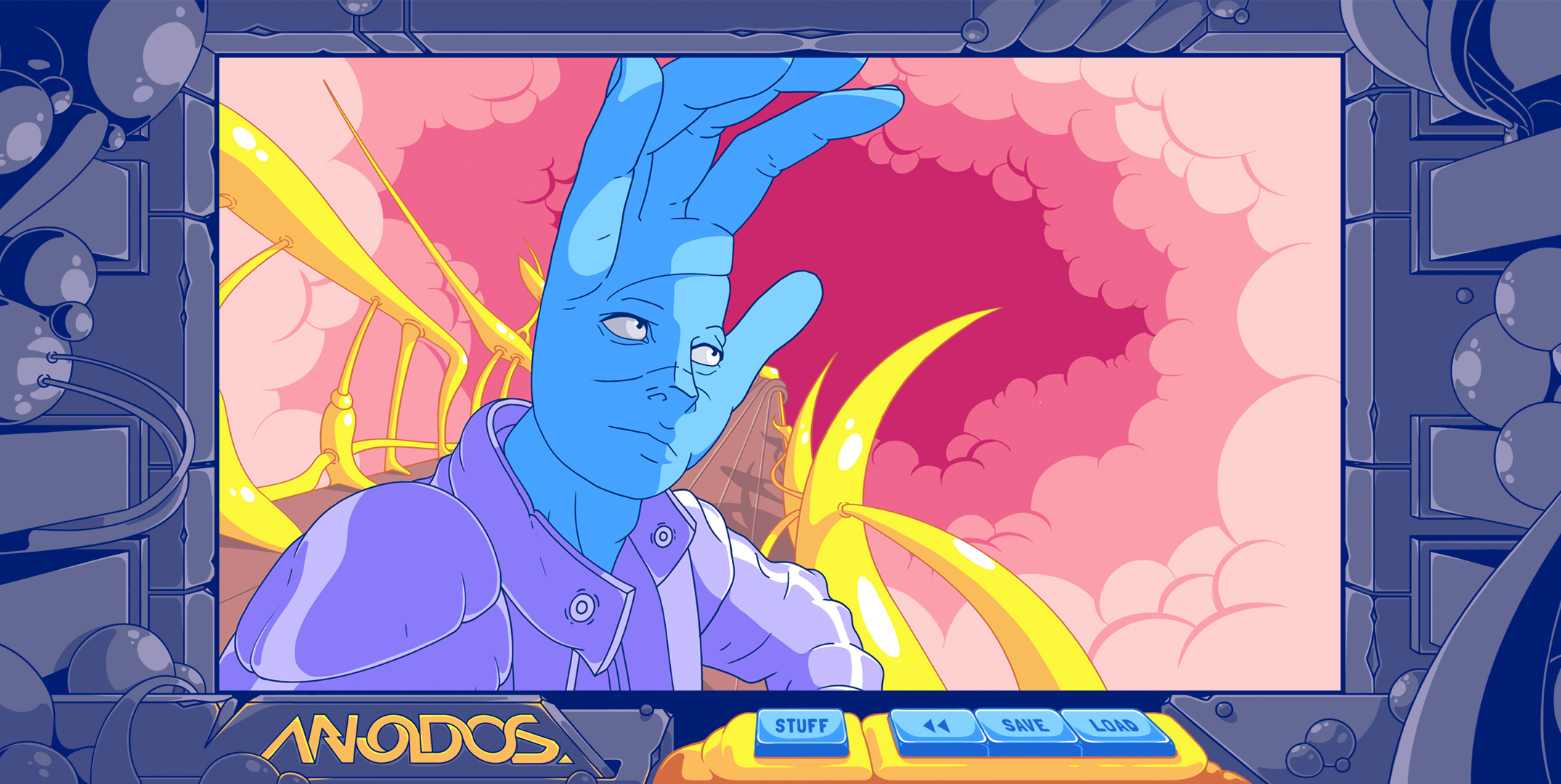 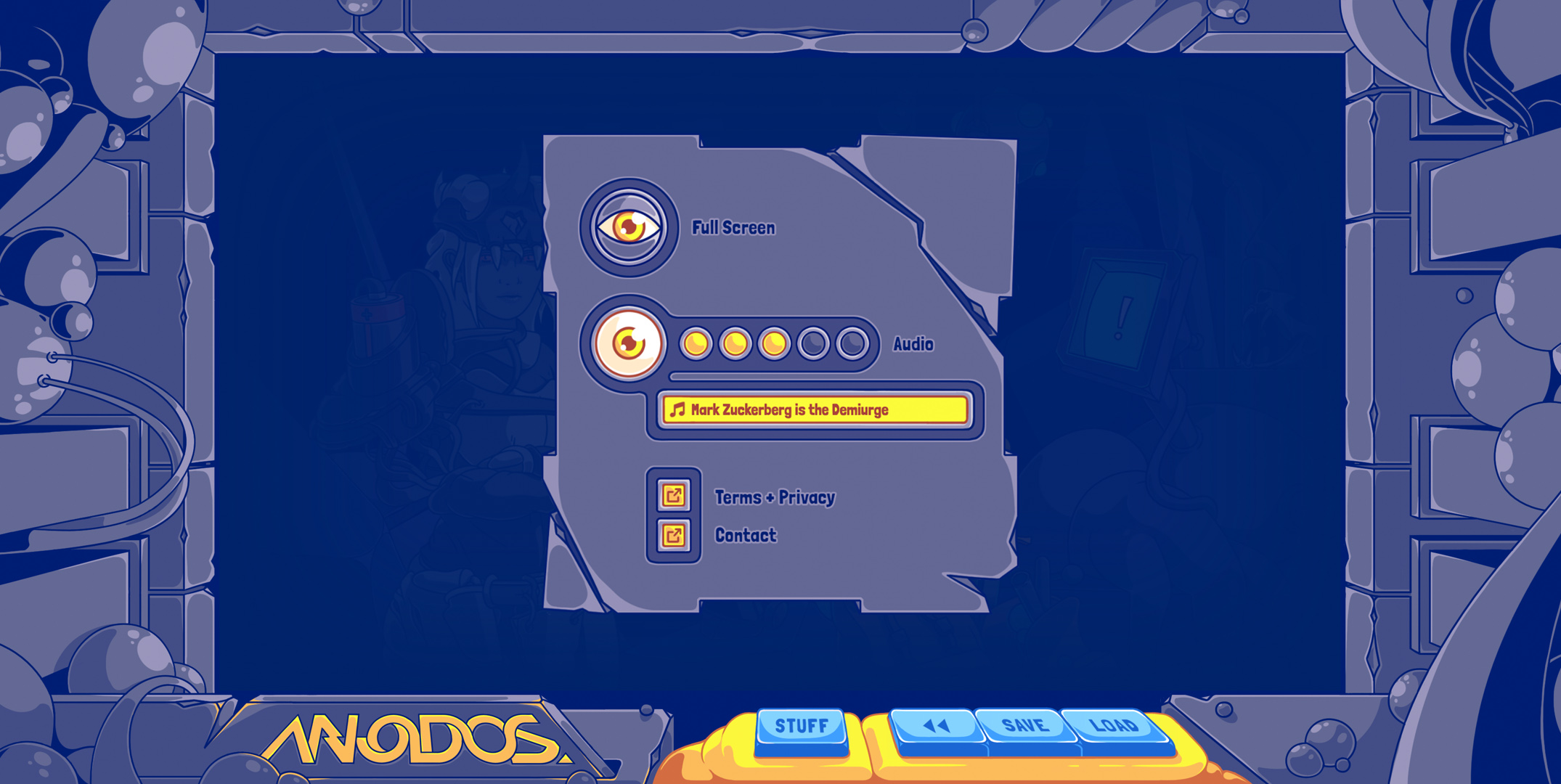 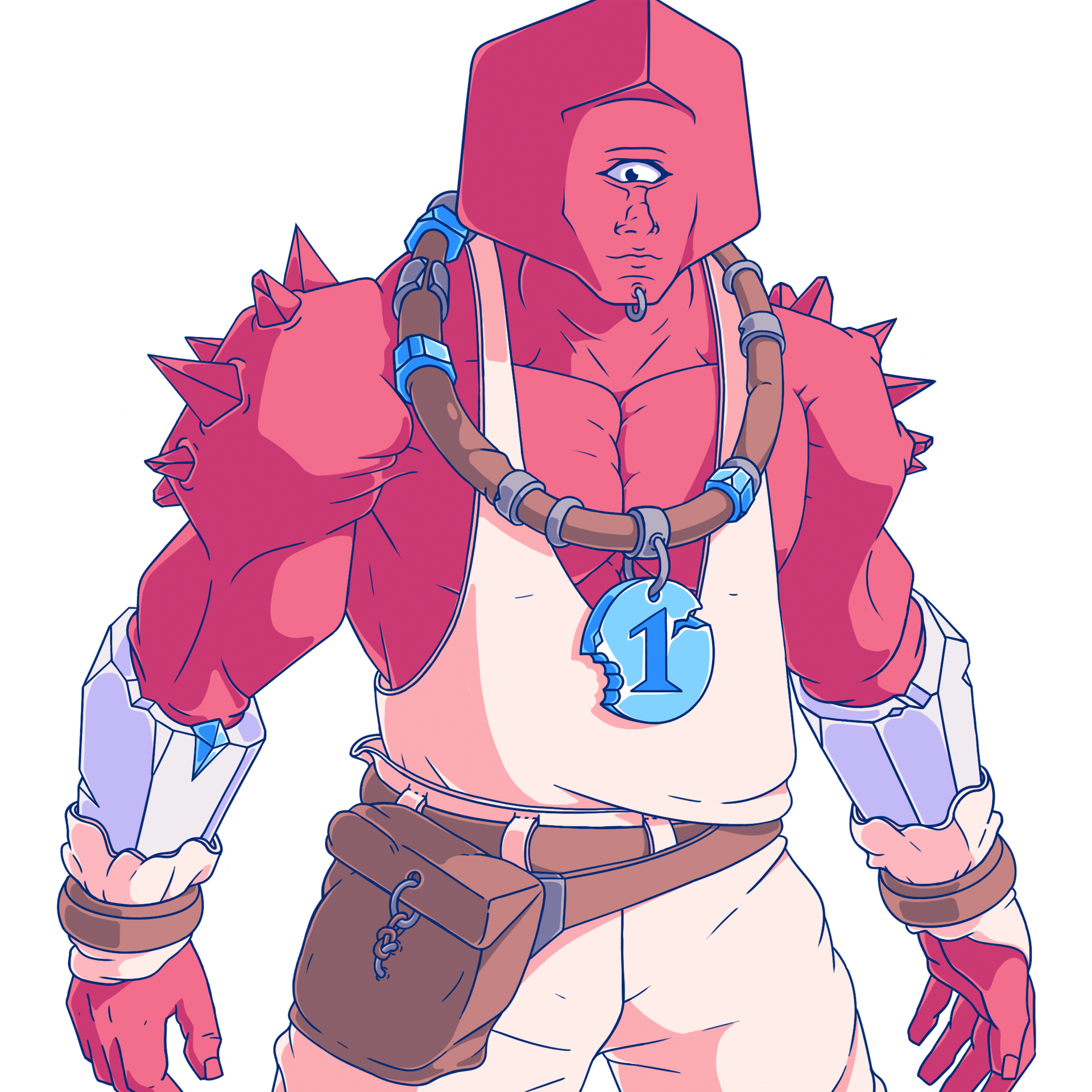 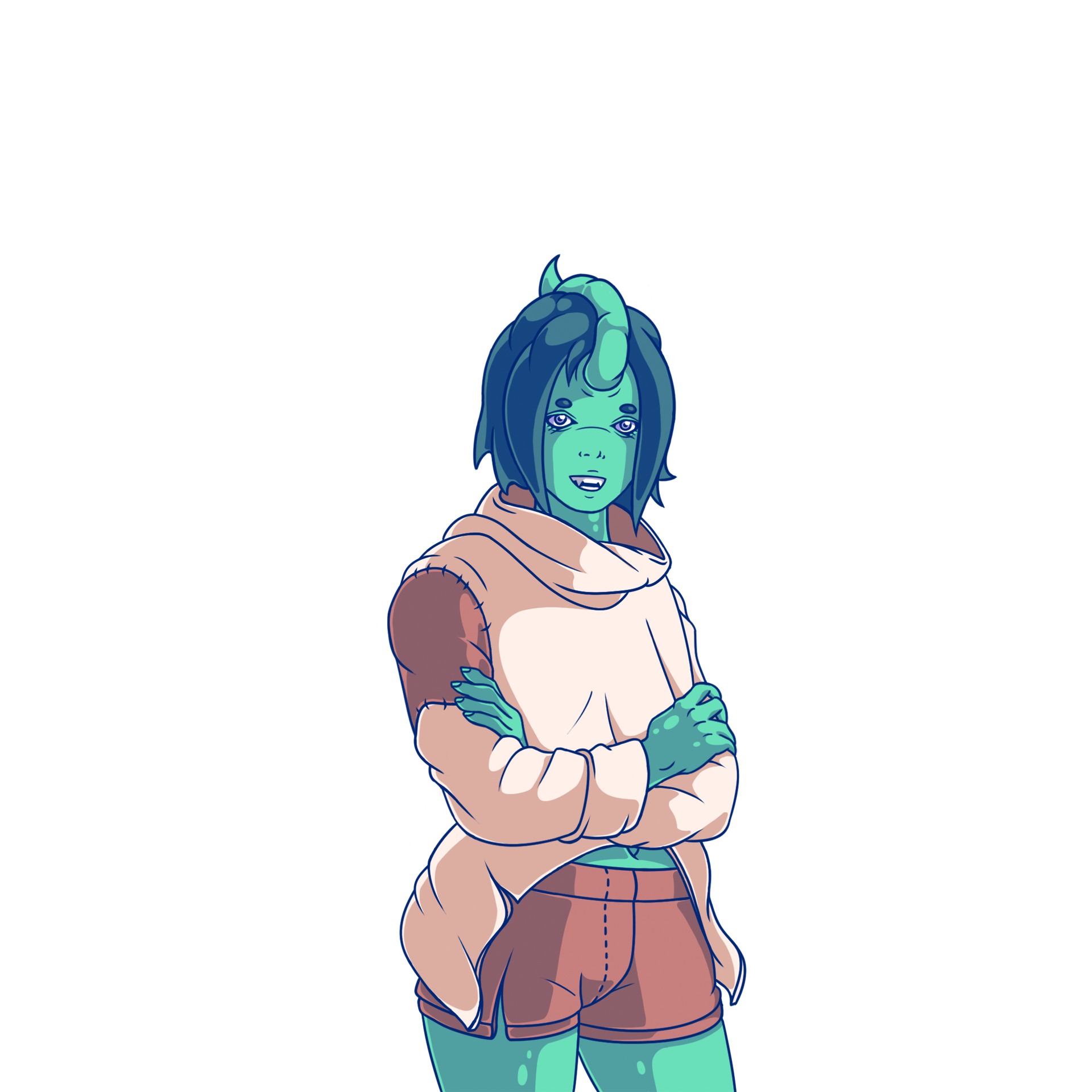 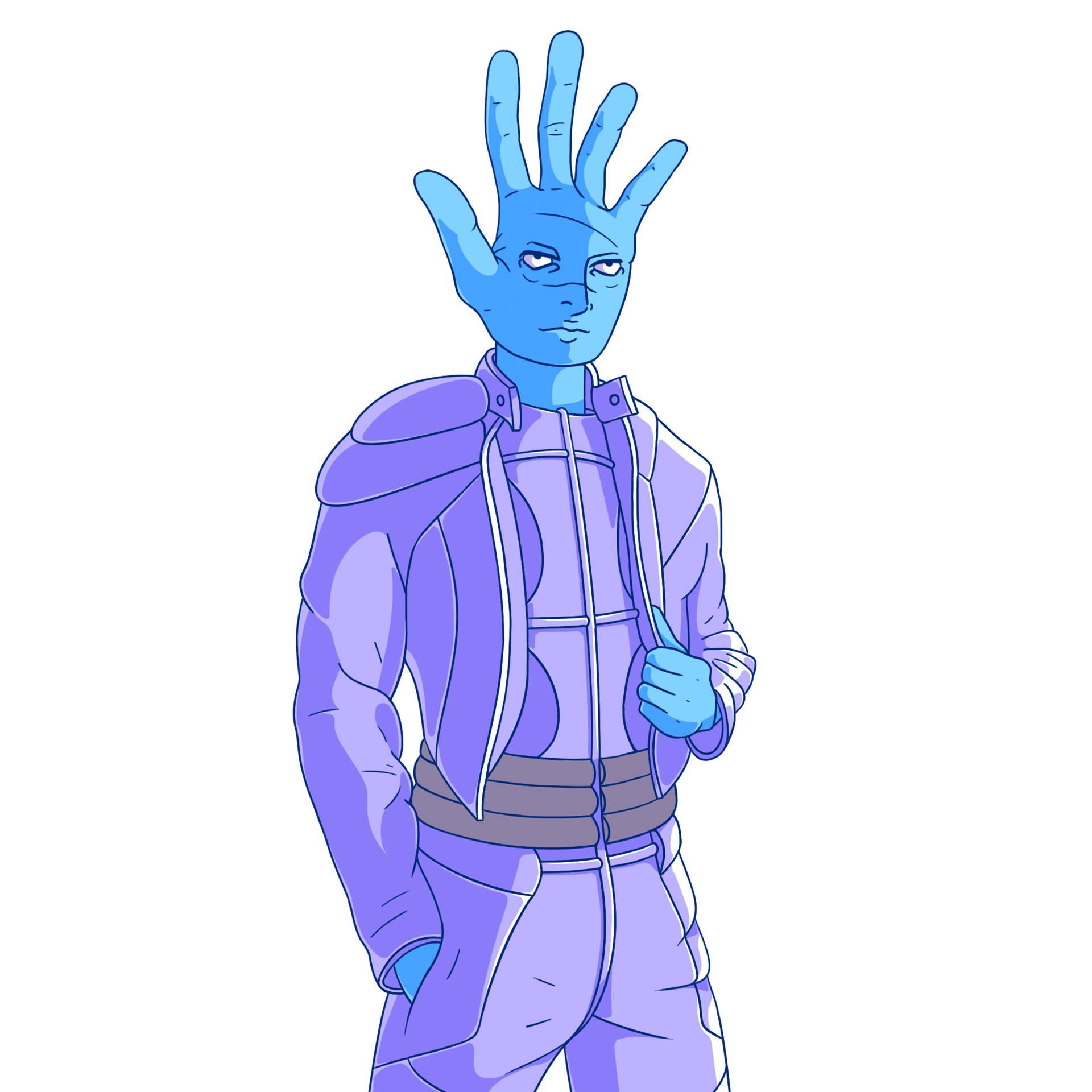 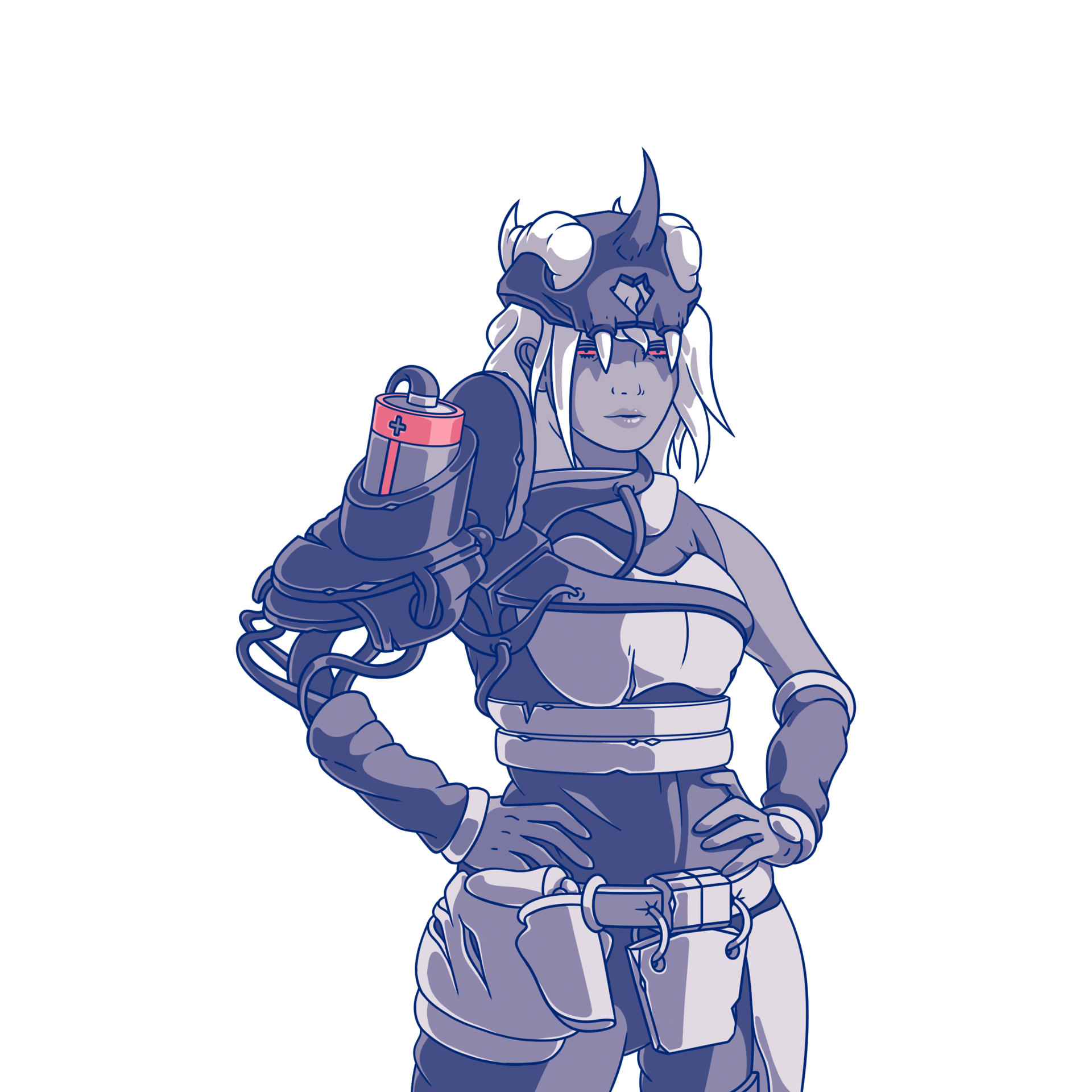 It's just me, solo-dev Ethan Dirks. I began working on Anodos in early 2022, doing all the art/code/story myself. Land Loaf did the music. I'm a web designer, so it's all built for the browser.


Some of my other projects include the trivia game BeanBeanBean and the animated series Gobble.


I hope my work inspires other VN devs to be bold and push through the intense self-doubt we all feel. I also want to give players an exciting world to get lost in, even if just for a few hours. 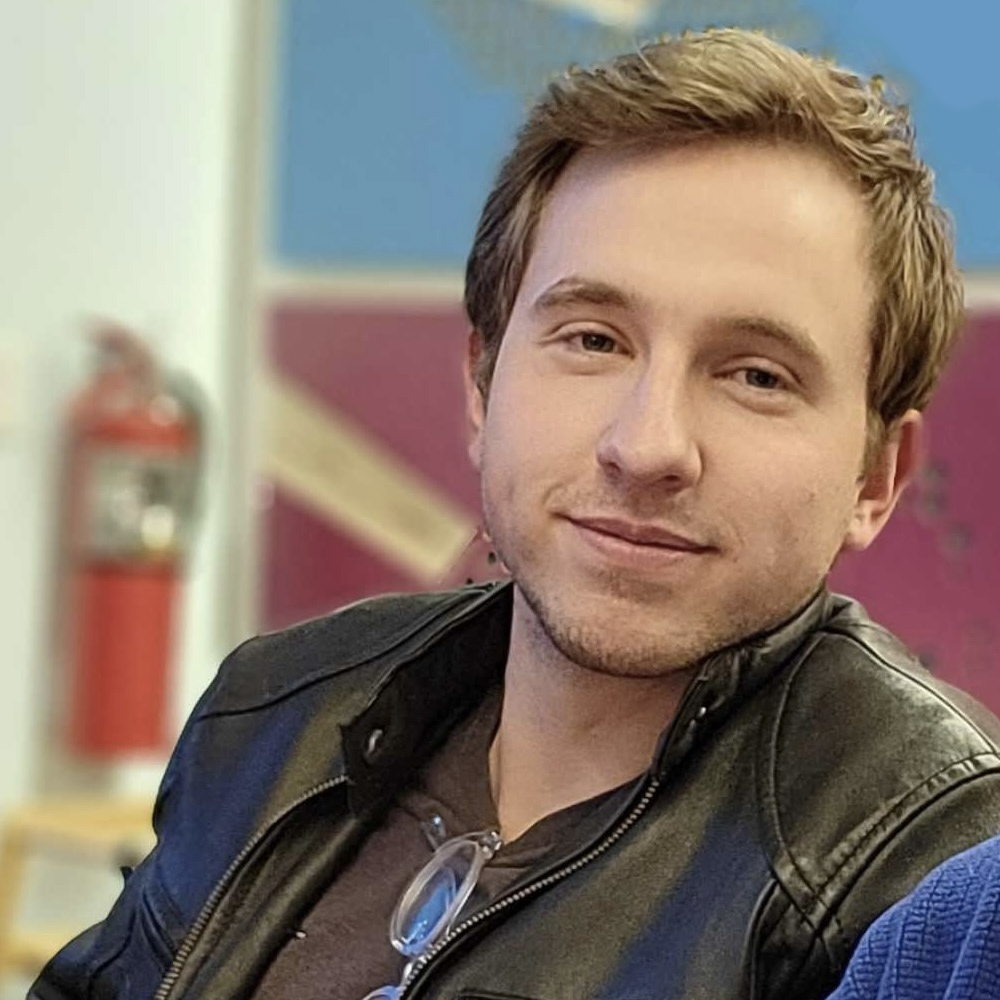 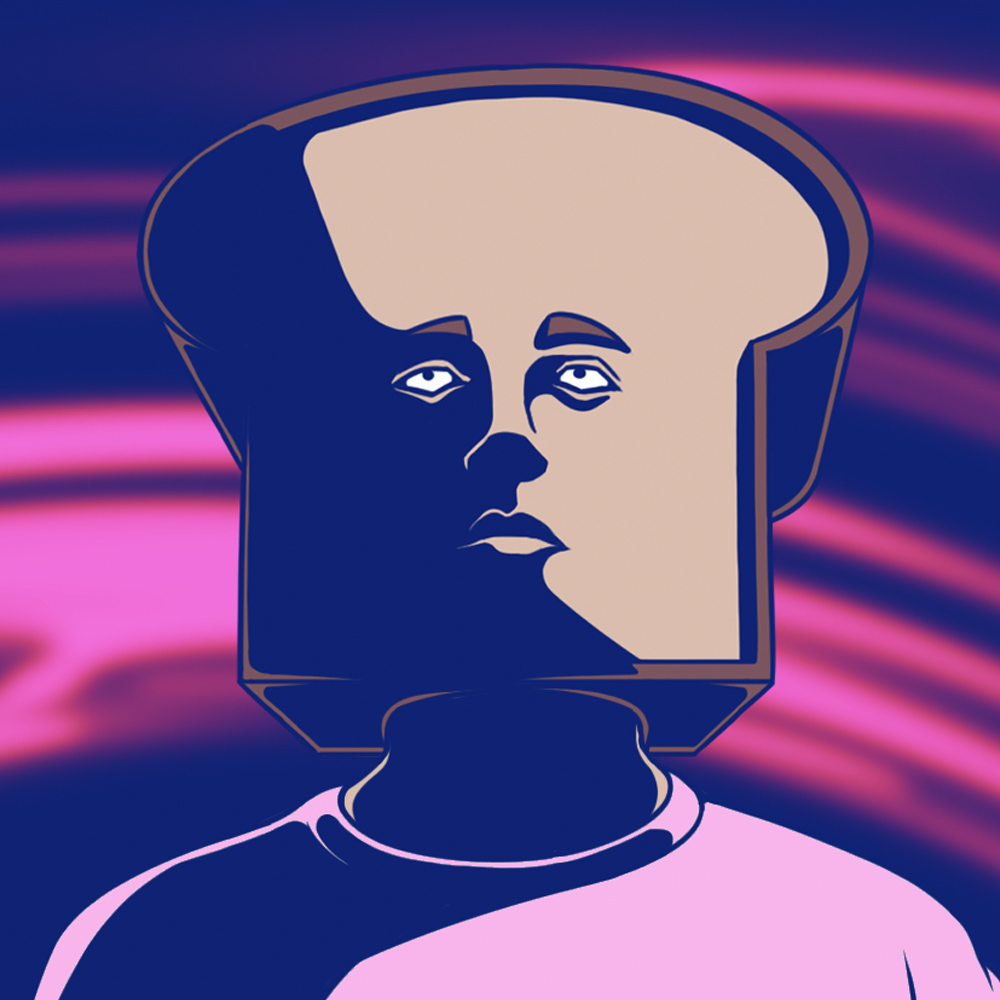